Build sandcastles, hunt for buried​ treasures, or splash in Ruislip Lido Splash Pad! There is always something fun to do at Ruislip Lido

We have play areas that you'll love! The pirate ship on the beach, with climbing frames, and the water park. There's even an outside gym

Surrounded by Ruislip woods, you can follow one of our nature trails, walk around the Lido, and get a drink from the cafes

Why not experience Britains longest 12" gauge miniature​ railway? Ruislip Lido Railway travels around the lido through the woods

Please be aware that entering the water is still not permitted. Please see our safety updates page for more information.

Ruislip Lido was initially created as a reservoir, for the Grand Junction Canal in 1811, it is still a reservoir, but with the addition of an artificial beach. The lido is located in Ruislip, within the London Borough of Hillingdon, England, situated between Ruislip Common, Ruislip Woods (a Site of Special Scientific Interest), and Poors Field.

Originally opened as a feeder reservoir for the Grand Junction Canal in 1811, the reservoir was reopened in 1933 as a lido, with facilities for swimming and boating. A narrow gauge railway, the Ruislip Lido Railway was opened in 1945, and now runs about two-thirds of the distance around the reservoir.

During the 1970s and 1980s, the Lido had fallen into a state of disrepair, the lido has since undergone renewal works and was the subject of an enhancement project unveiled by the London Borough of Hillingdon in January 2010. The project involved the return of boating and swimming in the reservoir, which had previously not been possible due to pollution and an artificially low water level.

Ruislip Lido, a 60-acre lake with sandy beaches, is a great place to take the family. Play in the sand, build sand-castles, splash about, and have fun! The fun of the seaside, closer to home. 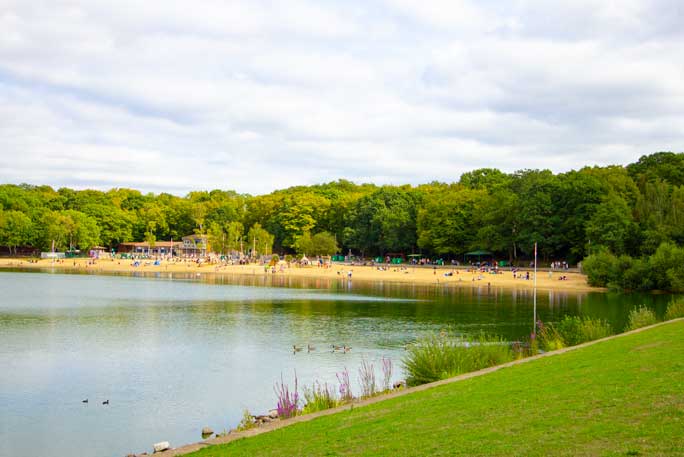 We have a great selection of play areas that you'll love! The pirate ship on the beach, with climbing frames, swings, and more! There is also a splash water park, and even an outside gym for adults!

Did you know Ruislip Lido is home to Britain's longest 12" gauge miniature​ railway? Ruislip Lido Railway travels around the Lido from the car park, through the woods, to the beach. A great way to see the Lido and woods. 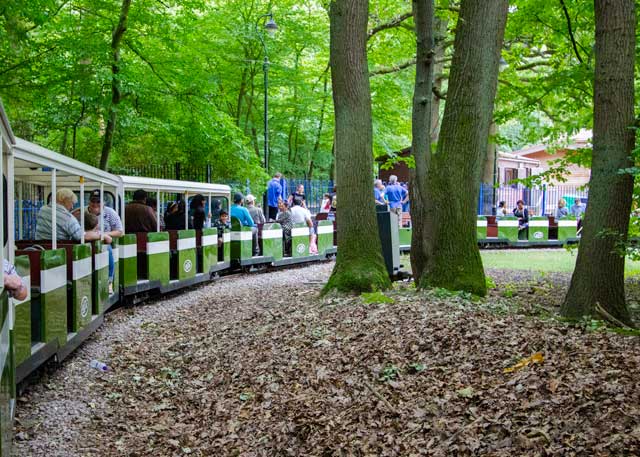 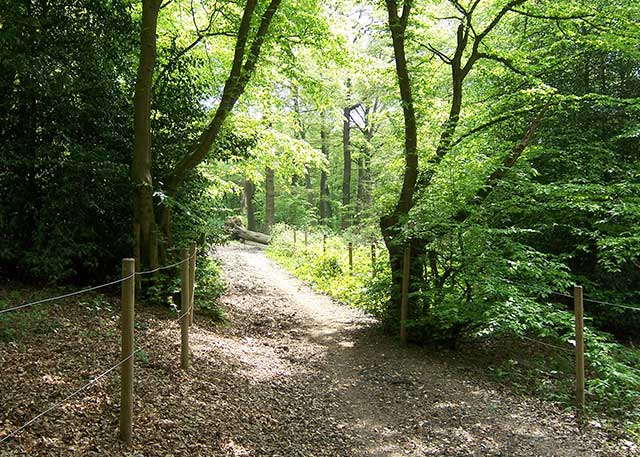 Ruislip Lido is situated near to Ruislip woods, why not take a leisurely walk around the lido through the beautiful woodland? You can always get a drink and a bite to eat in one of the cafes or restaurants to recharge.